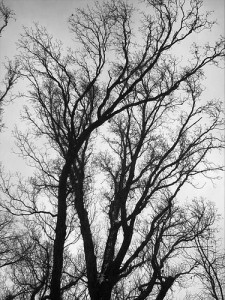 Texas laws regarding grandparents’ rights can sometimes come off as a bit murky and confusing. Recently a Lubbock woman was locked in a dispute with her out-of-state parents over the custody of her son. Because of the court argument between the woman and the child’s grandparents, some Texas officials have decided it’s time to clarify the child custody laws involving grandparents’ rights.

The Texas Grandparent Access Law, which is almost 20 years old, is meant to ensure that grandparents can remain connected to grandchildren after the divorce or death of a parent. The new Texas bill calls for limitations to help keep grandparents and other non-parents from using this existing law to override parental custody rights. While the bill is still in search of a sponsor, it has gained support from various groups hoping to end the ability to threaten parental rights. The Texas Parental Rights Restoration Act was authored by the head of the Texas Home School Coalition in Lubbock, Texas.

The proposed bill is meant to end temporary custody orders that are brought by non-parents in cases that don’t involve abuse or child neglect. With the proposed change to the law, grandparents would be required to prove within 45 days that the child involved’s emotional well-being would be damaged if he didn’t continue a relationship with his grandparents.

The case in Lubbock involves a troubled teenager who was supposed to join a teen program under his grandparents’ supervision. But according to the boy’s mother, the grandparents never enrolled the child in the promised teen program.